The law must be respected ( Cape Times – Counting blessings)

While I do support affordable housing near central Cape Town I do not support low cost housing in its traditional understanding. We cannot make the same error by building a Manenberg in the CBD.

In my opinion affordable housing are homes that cost between R500 000 and R800 000 and are built for those who can afford to rent or buy at a later phase. Low cost housing is meant for those who pay less rent or buy houses below R400 000. Thus while the indigent may have a right to housing they do not have a right to affordable housing but only to low cost housing. By definition it implies that low cost housing can only be lodged in sites where land is “low cost” and thus not near the city.

Thus the riotous behavior that is ensuing in Retreat is a typical example of why emotional concerns must be relegated behind common sense. The Social Housing Company “Sohco” is an example of a quality project where rentals are reasonable from R1000 to R3000.

The problem is that those who refuse to pay this minimum cannot be accommodated in such an environment for free or what is below financial sustainability of the long term success of the project. What must become clear is that the age of living free or at another’s expense must come to an end. Unless you choose to live in outlaying location with limited access to piped water and electricity.

Citizens must know that all governments take mostly from the middle class to assist the indigent as there are too few rich to carry the total burden. Also rich people have lawyers and accountants that help them around paying taxes whereas middle class people opt to pay rather than mess with SARS.

It is vital that citizens accept that there will always be those better off and others worse off than them. So, citizens must be grateful for the housing opportunity given by the City and Province as those waiting on the list are many thousands who will gladly take the place of the ungrateful. 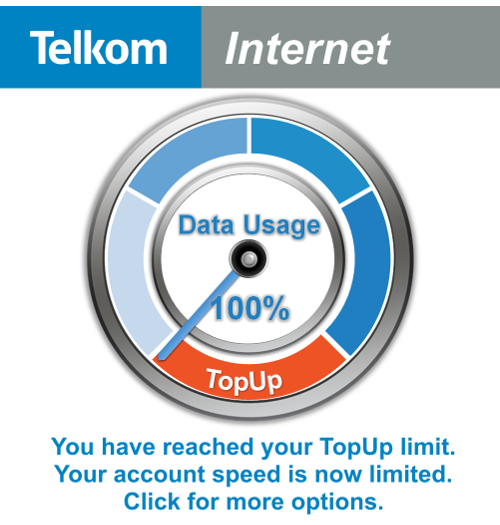