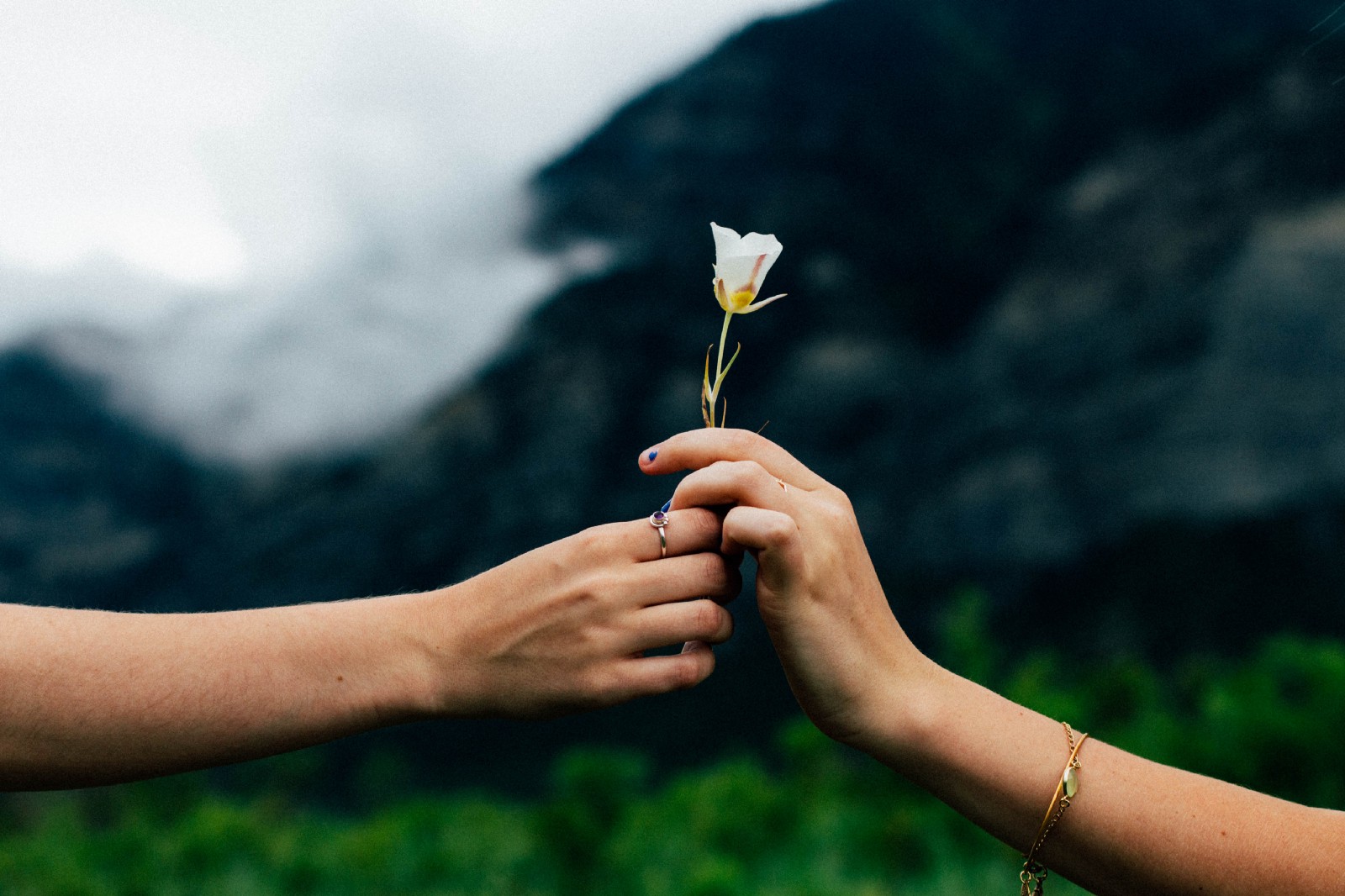 About 350 years ago, my ancestors were colonized in the Malay/Indonesian archipelago by the Dutch. Important leaders were exiled to the Dutch colony – Cape Town to reduce their influence. Their Islam was banned and to degrade their noble lineage, they were enslaved and sold like cattle.

Emancipation and religious freedom came with British colonialism and my ancestors were allowed to buy assets etc. Under Apartheid our property was seized and again we were reduced to sub-human.

For 350 years of ruthless abuse which included rape, it was only faith in the Creator that prevailed.

Atheism and colonialism share some common traits. Many atheists subliminally, like colonists reflect the “Superior man” theory, which justifies assumed authority of some people as termed by Friedrich Nietzsche. The “Superior man” theory was used by Hitler and the Nazi regime to describe their idea of an organically superior Germanic master race. Nietzsche’s “Superior man” became a philosophical foundation for the National Socialist (Nazi) ideas. Logic suggests that if humans are superior to other forms of creation, then there must be a hierarchy amid humans and the result is predictably, racism.

Since most humans worship the Creator, by denying the Creator, atheists, without consultation, promote themselves subliminally to an ego driven “superiority complex”. The Abrahamic faiths of Judaism, Christianity and Islam etc. must be measured inferior so that atheists can “feel” superior.

Ironically, the need to feel superior is clarified in psychology as a Narcissistic Personality Disorder.

This includes the following symptoms. Grandiosity with expectations of superior treatment from others. Fixated on fantasies of power, success, intelligence, attractiveness, etc. Self-perception of being unique, superior, and associated with high-status people and institutions. Needing continual admiration from others. A sense of entitlement to special treatment and to obedience from others. Exploitative of others to achieve personal gain. Unwilling to empathize with the feelings and needs of others. Envious of others, and a belief that others are envious of them. An attitude of arrogance.

Instead of attacking atheists, believers must offer generosity of spirit to counter the atheist’s abusive childhood and complex mental issues. Detachment from the Creator only increases human misery?